Brett Harms was born and raised in Wilmington, NC. Growing up he played baseball, fished all along the Intracoastal waterway and spent summer days at the local beaches. Brett graduated from John T. Hoggard High school in 2016 and shortly after joined the United StatesArmy. During his 4 ½ years stationed at Fort Bragg, Brett had one combat deployment to Afghanistan and graduated from numerous military schools including: Airborne, Ranger, Jumpmaster, and the Basic Leader Course. Since recently leaving the military, Brett has begun to pursue his career in real estate. We are honored to have Brett as a part of the Beatty Pittman Team.

WOW!  I’m still over the moon after working with the Beatty Pittman Team.  They are a true team of professionals and they are quick to help with whatever you need throughout your real estate journey!

The Beatty Pittman Team is comprised of the most thoughtful, organized and unique people.  They are true joy to work with and I highly recommend them if you’re looking to buy or sell your home in southeastern NC. 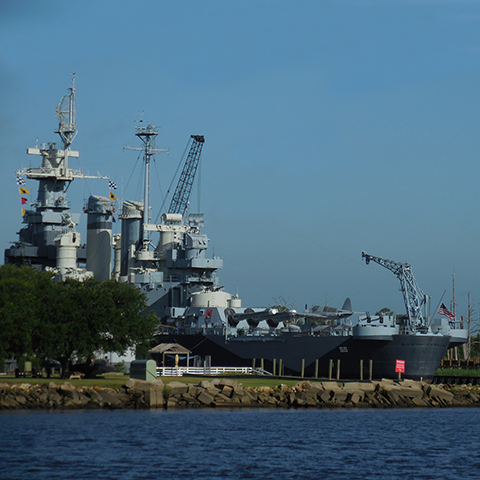 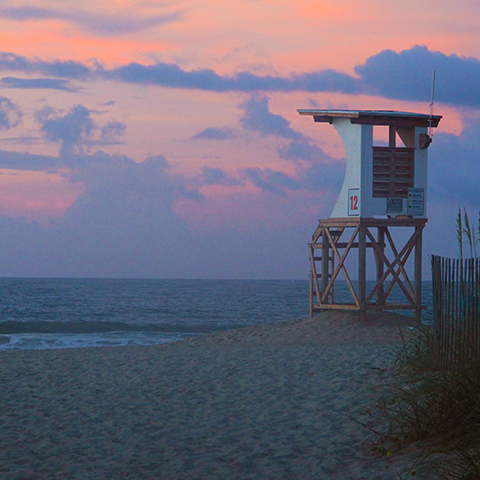